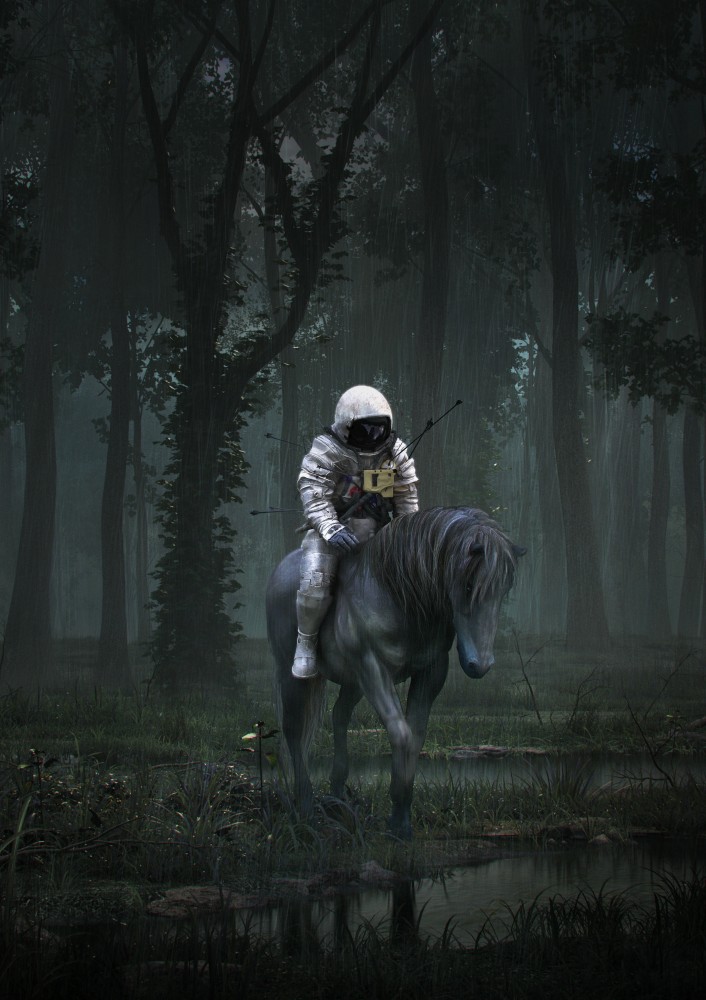 While the summer is approaching, we are already looking forward to the coming season. It includes the premiere of The Ingenious Nobleman Don Quixote of La Mancha: our brand new opera based on Cervantes' famous novel, with newly composed music and medieval music. An adventurous performance by the makers of the 'new baroque opera' Vivaldi-Dangerous Liaisons. Ticket sales have already started in our hometown The Hague and in a number of touring theatres.

In our version, the 'ingenious nobleman' Don Quixote is the prosperous owner of La Mancha, an international holding company with employees from all corners of the world. Despite his wealth, his life is monotonous and meaningless. In search of a more meaningful existence, he daydreams about times long gone. In the process, the boundaries between reality and fantasy become fluid. He imagines himself to be a knight and sees the people around him as servants, damsels or magicians. All those involved become embroiled in a life story that is as miraculous as it is moving. Our Don Quixote is an opera about the recapture of fantasy.

The New European Ensemble, together with the Italian La Fonte Musica, which specialises in medieval music, will bring the universe of Don Quixote to life. Composer Vanni Moretto incorporates enchanting compositions from that period in his score for the medieval fantasies of Don Quichotte. The concept and libretto are by Stefano Simone Pintor. Both were previously part of the team that made Vivaldi-Dangerous Liaisons a great success. Stefano Simone Pintor is now also directing, surrounded by the fantastic OPERA2DAY team for set, costumes and light. Conductor Hernán Schvartzman leads the soloists and orchestra through the compelling story of our glorious Don Quixote!

More to look forward to...

Besides Don Quixote, there is more to look forward to in the coming season. The successful Amadeus, which we made with the Theatre Alliance and director Theu Boermans, will be followed by a spectacular successor. More about that after the summer!